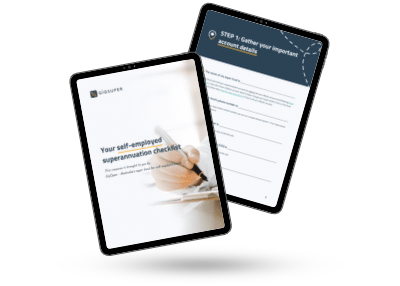 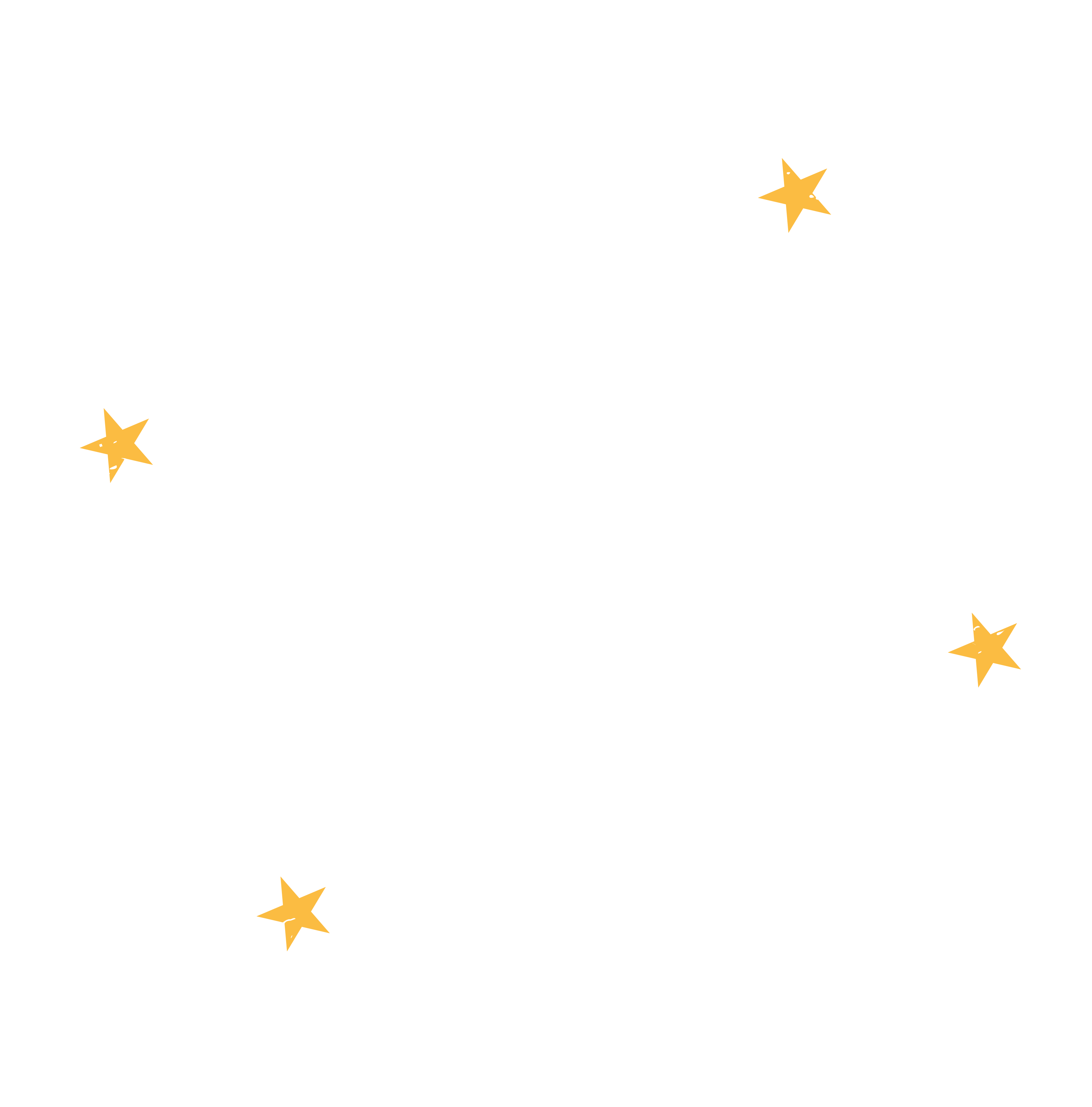 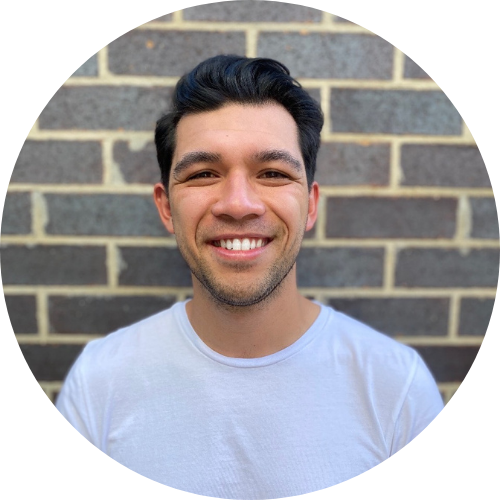 Superannuation is probably one of those things that you know you should be doing, but for whatever reason you just haven’t gotten around to sorting it out properly. 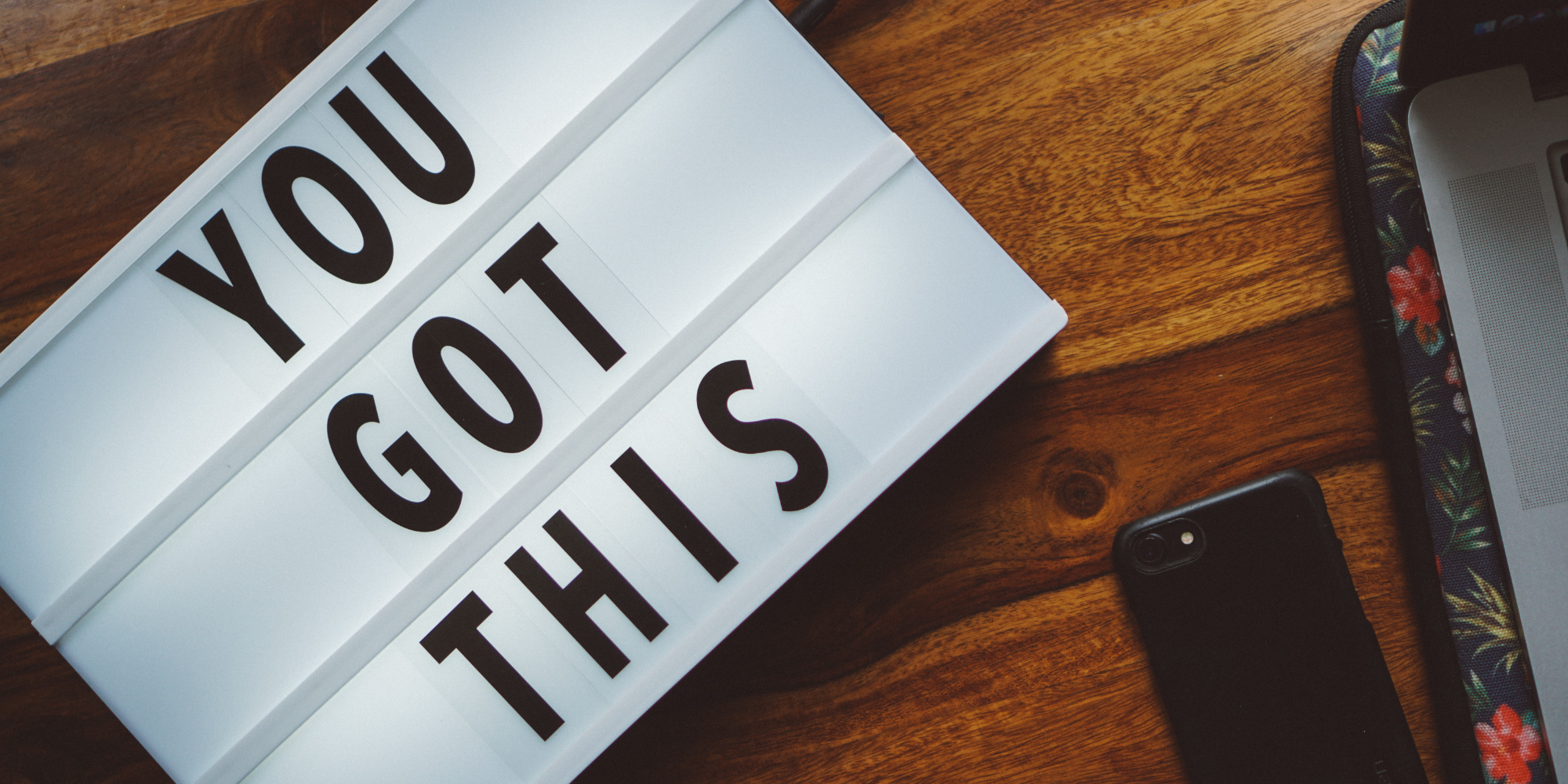 One of the things we often notice when speaking to self-employed people is that the benefits of super are often hidden behind complicated financial jargon.

So let’s have a look at some of the great reasons to do super, explained in everyday language…

...and broken down into 3 main parts: contributing, investing, and withdrawing.‍

Let's start with the contribution part. You see, lots of self-employed people don’t realise they can use their superannuation as a nifty way to slash their income tax.

We’ve got an example that explains more HERE.

But – and this is the important part – it’s not enough to just pop some money into your super. You also need to know how to then claim those super contributions as a tax deduction come tax time (which the GigSuper app will help guide you through).

Once your money is inside your super, it's allocated to an investment portfolio that you choose. And regardless of what type of investments you've chosen, the money earned on those investments also gets taxed.

But the great thing about tax on the investments inside your super, verses the ones outside of your super, is that – once again – you're generally looking at paying only the 15% tax rate, versus your marginal tax rate.

So for most people this means the tax man takes less of the money that you’ve got sitting inside super. And by paying less to the tax man each year, you leave more growing inside those super investments.

Compounded over your working life, this can really make a big difference to the size of your nest egg.

Not only is super taxed at a lower rate, but when you get to retirement age and need to start making withdrawals, it’ll generally be tax free. Everyone’s financial circumstances are different, though, and it’s worth learning more about this on the MoneySmart website HERE.

Once you strip away the jargon, it becomes clearer to see how super means more than just ‘locking your money away’ until retirement.

We believe you shouldn’t need to be a finance expert when you’re self-employed to do your super properly. And it doesn’t have to feel complex or overwhelming.

All it takes is 15 minutes and as little as $10 a week to start making contributions that have a positive impact on the way you start saving for your retirement.

Head on over to the GigSuper guided tour and we’ll show you how it all works. 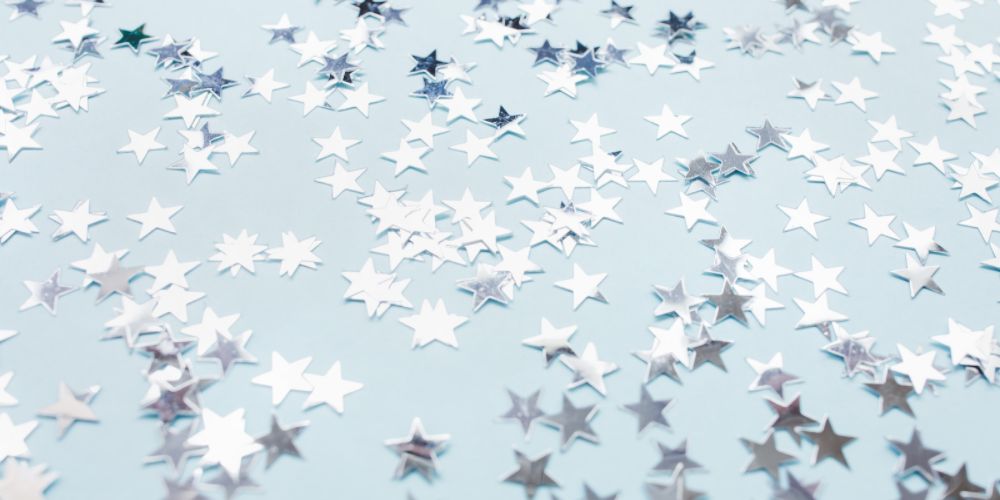 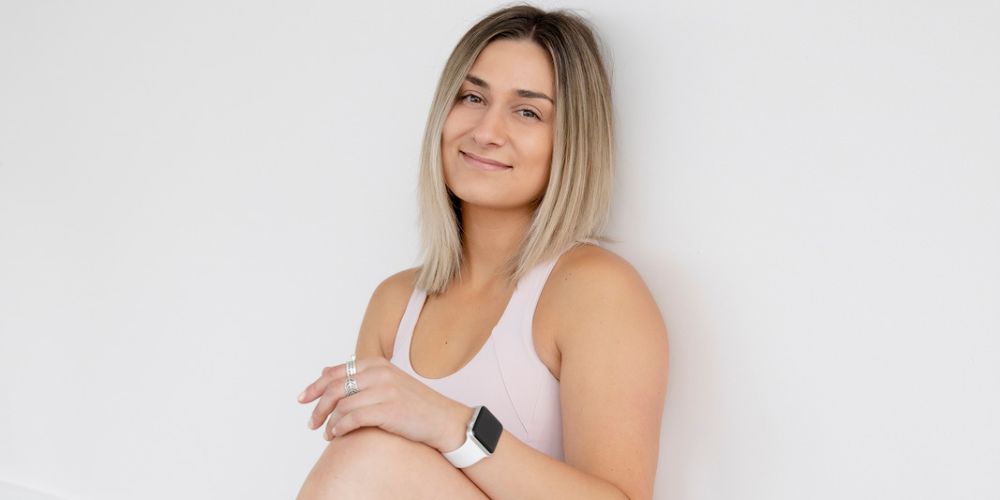 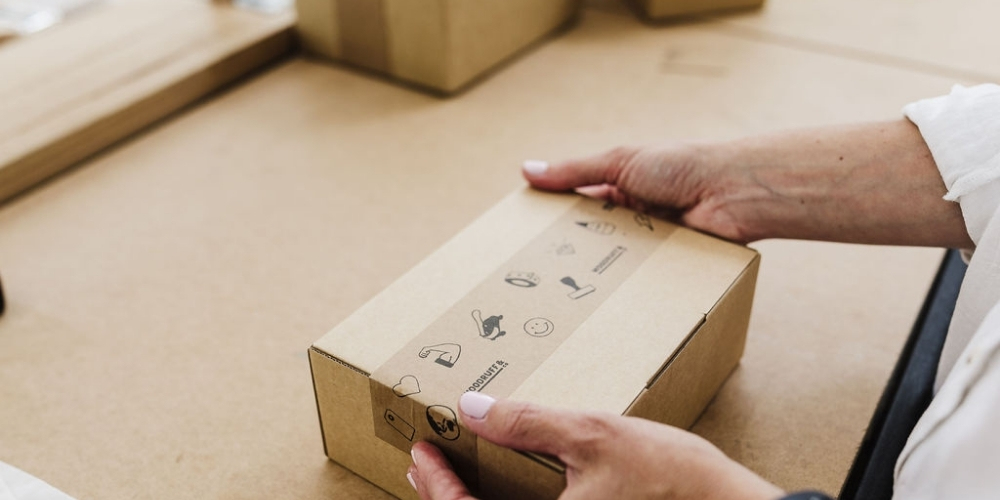